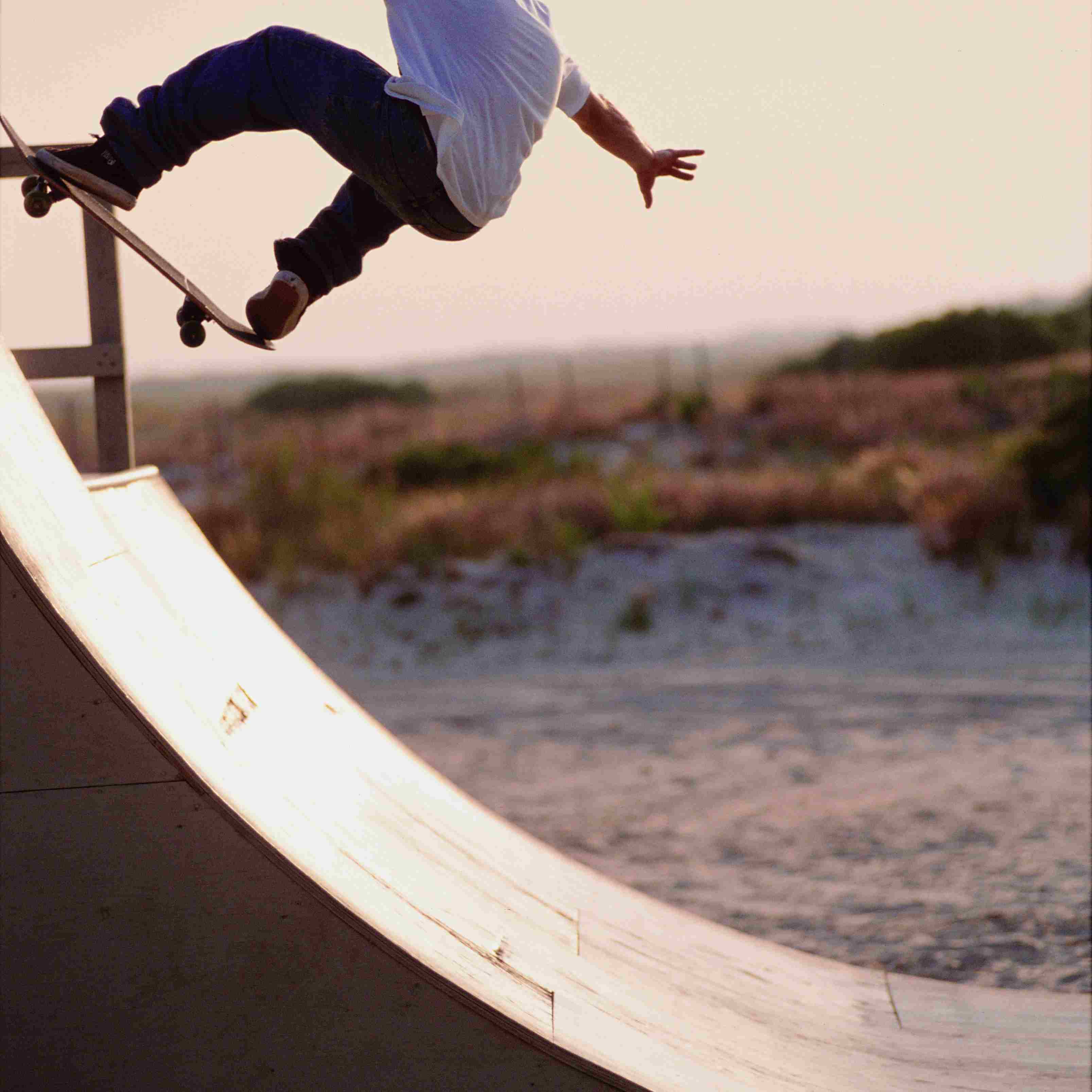 Chapter 36: Death of the Dyno

Read all the Chapters

Thoughts on WHY People are Rioting in the US